CEFA's home location, Gamboula station, just got a new and faster internet system! Before, I was frustrated and really could not do the blog because the internet system was either not working or excruciatingly slow. Now, it is working great! In addition, Timothy Chapman just arrived to help CEFA out for the next two years! He's a former DRCongo missionary kid, a UC Davis ag development grad, and a former ECHO intern! What better qualifications could there be? Well, he's a blogger as well, so he can help to keep CEFA's blog updated! Nice!As CEFA has started the new year, it has begun connecting with 10 new villages to establish village co-ops and it has started to prepare gardens for new plantings for 2013. More later. 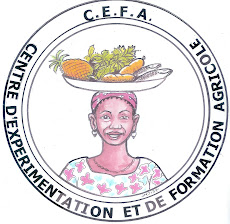 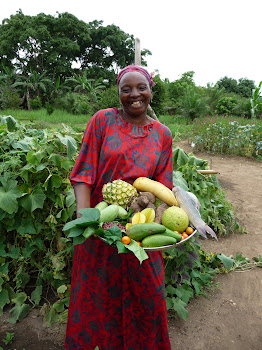